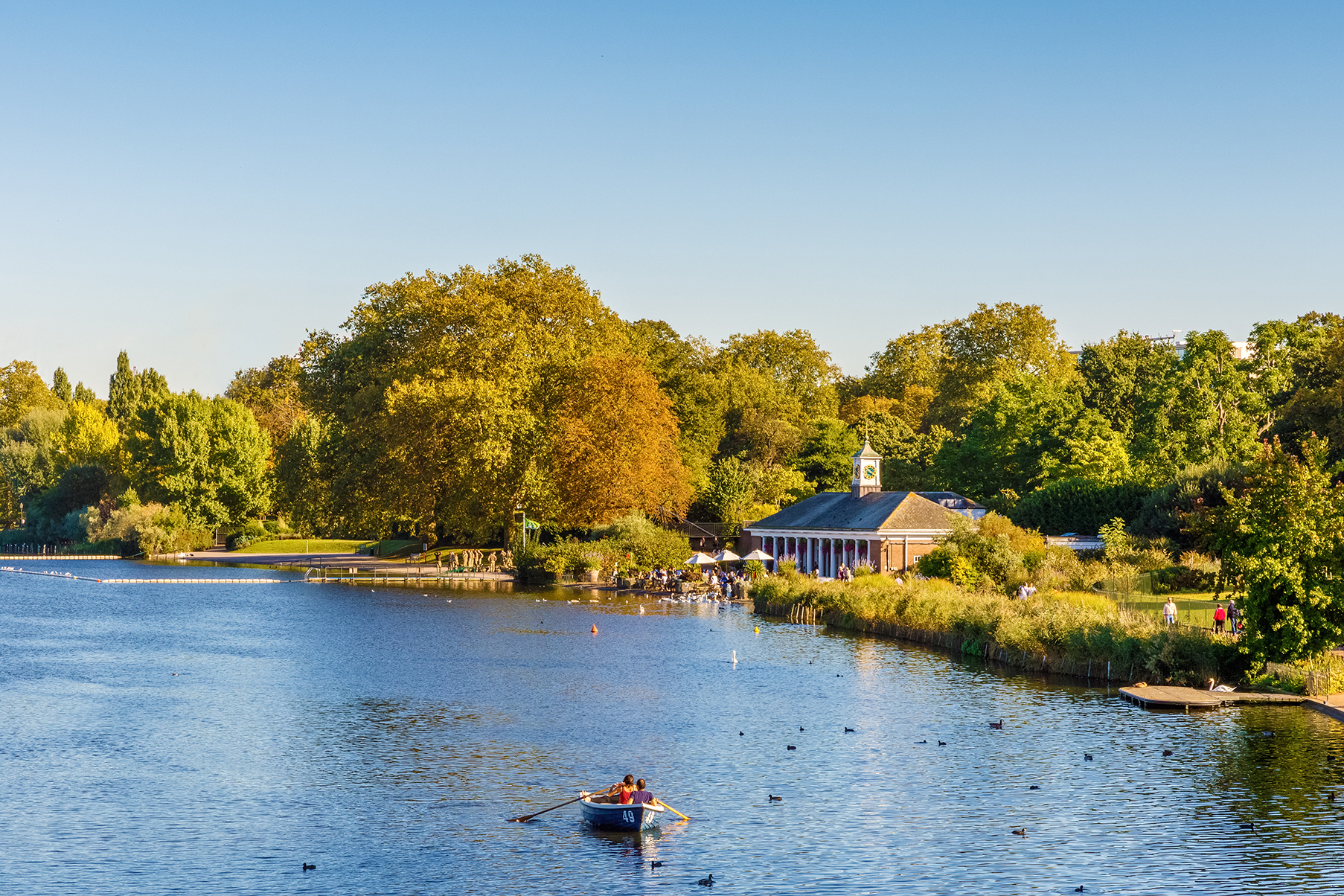 If you are a trustee of a charity which is looking to dispose of property in England and Wales, then there are certain steps you must take prior to disposal – one of these is obtaining a valuation report.

What must a charity do?

Basically, where a charity wishes to dispose of an interest in land, it must “obtain and consider a written report on the proposed disposition from a qualified surveyor instructed by the trustees and acting exclusively for the charity” (section 119 of the Charities Act 2011).

What is “an interest in land”?

According to section 4 of the Charity Commission’s (helpful) guidance note, this includes:

What constitutes a “qualified surveyor”?

What constitutes a qualified surveyor’s report?

The guidelines on what constitutes a qualified surveyors’ report are contained within the Schedule to the (aptly) named Charities (Qualified Surveyors’ Reports) Regulations 1992,. The schedule which consists of 9 paragraphs, each with specific points. It is worth nothing that whilst not a legislative requirement, it is a professional requirement for a fellow or professional associate of the RICS to ensure their report complies with the general requirements of VPS 3 of the RICS Valuation – Global Standards 2017: UK national supplement.

Broadly speaking, the following at minimum should be covered:

The land to be disposed of must be, amongst other things, described in terms of characteristics such as measurements, use, number of buildings, and so forth. It is therefore imperative that the description of the relevant land is accurate, and any and all measurements have been taken accurately by a qualified surveyor, backed-up by comprehensive site notes in accordance with the International Property Measuring Standards: Residential Buildings, or the RICS Code of Measuring Practice (as appropriate)

Whether the relevant land (or a part of it) is leased by or from the charity trustees and, if so, then details regarding the length of lease, rent, and clauses regarding rents or service charge, or any other provision which in the surveyor’s opinion affects the value of the land. So the surveyor must liaise either with the charity’s solicitors with regards to obtaining up to date title documents and copies of the lease, or undertake their own research to satisfy themselves as to the terms and contents of the lease.

Are there any easements or restrictive covenants (among other things) that the land is subject to?

Are the buildings included in the disposal in good repair, and if not then should they be repaired prior to sale, and what are the extent of the repairs?

If it would be in the best interests of the charity (in the surveyor’s opinion) to alter any buildings and an estimate of the outlay required.

Advice should be provided on how to dispose of the land on the basis that the terms of the sale are the best that can be reasonably obtained for the charity. Issues such as whether the land should be divided for the purposes of the sale, or should the sale be delayed?

If the surveyor is able to, then can advice be provided on the changeability of VAT? If such advice is beyond the scope of the surveyor then a statement to that effect should be made.

The current value of the land to be disposed of – having due regard to the current state of repair and circumstances – is there a statutory tenant in situ (for example)? There should be a clear statement that the disposal of the interest is or is not in the best interests of the charity.

If the surveyor is of the opinion that the sale is not in the best interests of the charity, then the reasoning why and related advice.

Bear in mind, this list is not exhaustive and your instructed surveyor should be conversant with the schedule itself, RICS guidance and relevantcase law.

Does this really matter?

On 30 March 2017, the Charity Commission for England and Wales found that The Spiritualist Association of Great Britain sold a property in central London for £15M less than it was worth, after a number of failings, including that – among other things, they:

In this case, whilst the Charity Commission decided it was not possible or proportionate to take further action, the incident was deeply embarrassing to the charity. It is worth remembering that the CC has the power – among others – to issue and publish an official warning to a charity, and suspend or disqualify individual trustees if they find cases of wrongdoing.

Where should a charity start?

If you wish to speak with one of our experts regarding your requirements as a charity in disposing of land, then call us on 020 7034 3435 or e-mail hello@myleasehold.co.uk.