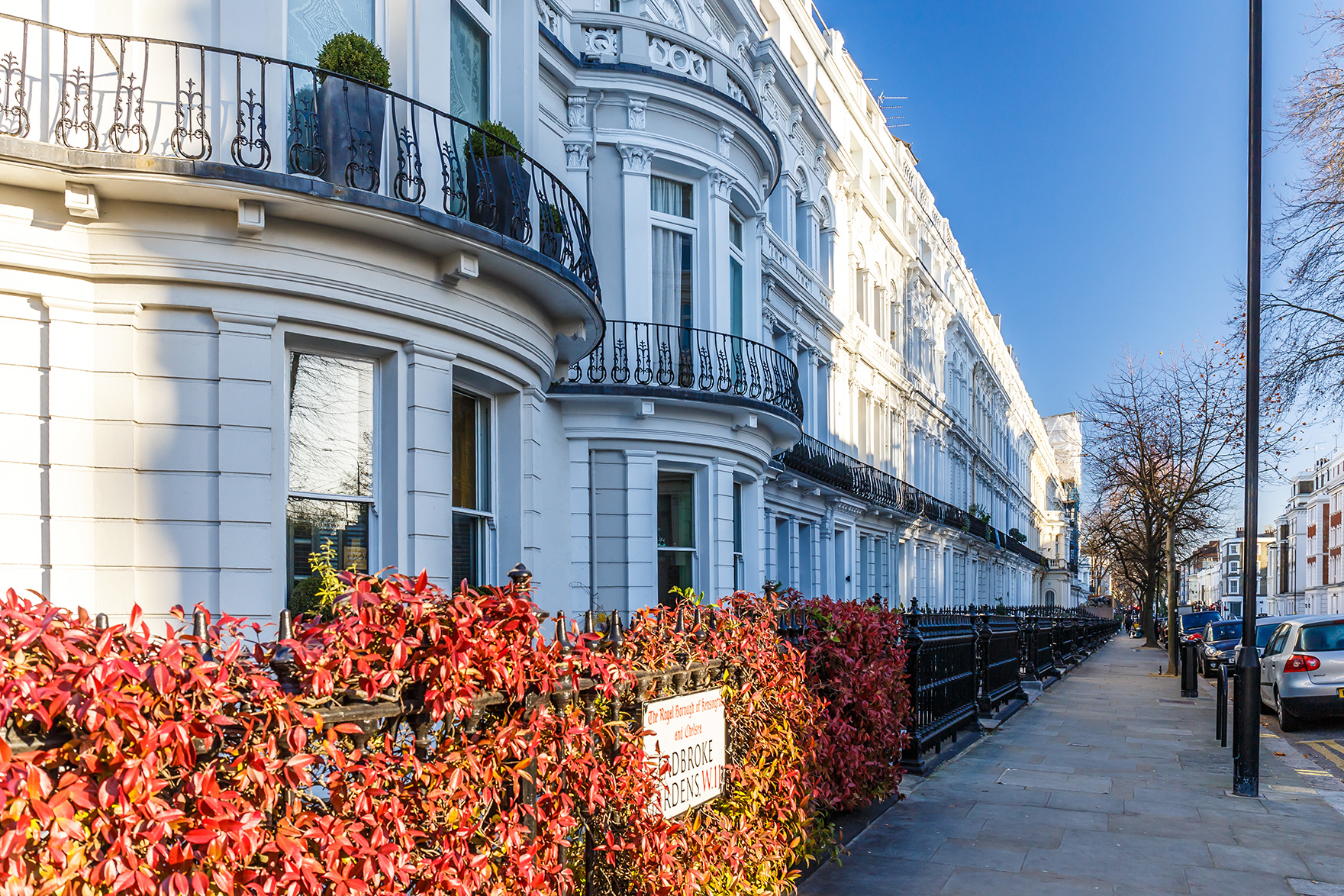 “Why so large cost, having so short a lease, Dost thou upon thy fading mansion spend?”

There is no relief to Tenants in the cost of their lease extensions. That’s the painful and unintended consequence of the Mundy case and the media coverage of the now called “Leasehold Scandal”. That was my take-away, and my explanation to the myleasehold team when we reviewed the recent Upper Tribunal decision in the case of the Trustees of The Barry and Peggy High Foundation v Zucconi & Anor [2019] UKUT 242 (LC).

In Zucconi, self-serving or otherwise, the Tenant’s valuer had put forward the average of the 5 non-PCL graphs from the RICS 2009 research. The Landlord’s valuer however, referred to more recent graphs produced by Savills and Gerald Eve. These graphs demonstrate that short leases have become less valuable, and that the lease extension premium should reflect the “real world” rather than premiums concluded by adopting the highly questionable RICS 2009 data.

In Mundy it was hoped that marriage value would reduce as the hedonic regression approach to valuing short leases proved the point. But the clock struck 13 and the case failed. Instead the Upper Tribunal identified two methods to calculate marriage value – market evidence or the use of graphs. If using graphs, the ones that illustrate a lower short lease value were favoured for their provenance. If evidence is to be preferred, the Mundy decision follows common sense.  To illustrate, when we find short lease evidence especially outside of PCL, relative values are suppressed at a level much greater than that indicated by the 2009 RICS research graphs, which directs us to conclude that Tenants will need to pay more.

If that wasn’t bad enough news for Tenants, is it fair to say that the “Leasehold Scandal” is exacerbating the short leaseholder’s plight? The press and trade bodies such as NFOPP (whose trade associations include ARLA for letting and NAEA for estate agents), have come out saying that leases are terrible, the worst form of asset ownership, and one to be avoided. They report case studies of “look at my flat, it’s now worthless” which are big red flags and lead to an obvious outcome – buyers vote with their wallets, and therefore offer lower and lower prices for short leases that need extending.

In advance of yet to be known reform the outlook is not great for short lease owners. They continue to be faced with increased premiums however reluctant Tribunals are to recognise reality.