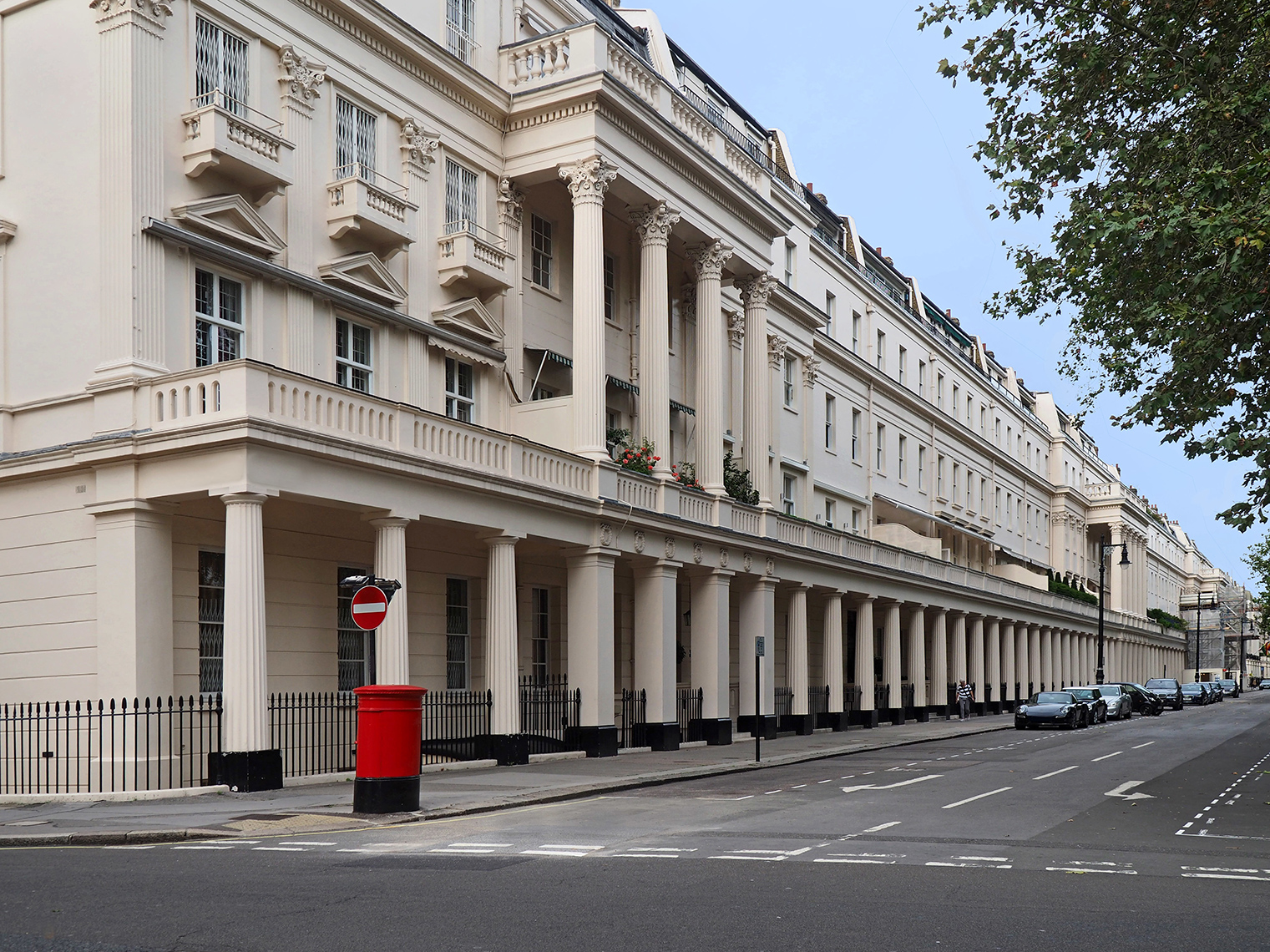 Since the late 16th century, much of Prime Central London has been owned by just a handful of families, the so called “Great Estates”. Most of these were created by landed aristocrats and have remained in their families ever since.

At myleasehold, we have experience dealing with these large estates and are well acquainted with the unique and often highly complex issues which can arise.

Gerald Cavendish Grosvenor, the 6th Duke of Westminster is one of the UK’s wealthiest landowners. The estate traces its history back to 1677, when the Manor of Ebury (500 acres of land north of the River Thames) was inherited by the Grosvenor family and today includes much of Mayfair and Belgravia.

The Cadogan Estate owes its history to Sir Hans Sloane (later responsible for providing the foundation collection of the British Museum) who, in 1720, purchased the Manor of Chelsea, much of which is still in the hands of his ancestors, the Earl Cadogan. It lies roughly adjacent to the Grosvenor Estate.

Owned directly and indirectly by members of the Howard de Walden family, the estate comprises most of the eastern side of Marylebone, running from Marylebone High Street in the west to Portland Place in the east. It includes Harley Street, known worldwide for its association with private medicine.

Since the 16th century, the western area of Marylebone from Manchester Square to Edgware Road has been held by the Portman family. As well as including residential and office properties, it also includes word famous shops such as Selfridges.

The Russell family (as the Dukes of Bedford) have owned the area including and surrounding Bloomsbury since the late 16th century, which includes the square that bears their name, Russell Square.

We understand that the ‘legalese’ and industry-specific terminology can be confusing. If this section of our site leaves you perplexed, please contact us today by phone or email and one of our customer service advisors will be happy to answer any questions you may have.